April 17, 2019
SoF played against 289… Left Field Annie Perry scored 2 runs, stole 2 bases and added 1 RBI.  Pitcher, Assata Little struck out five batters, scored two runs, and cleared the bases with a triple in the 4th inning.  First Base Lola De Luka scored 2 runs after getting hit by a pitch in the 3rd inning and hitting a sing in the 4th.  Center Field Paloma Alonso hit an RBI single in the 3rd inning.  The team will play their next game vs. ICE on April 29th.  Come support our team!  Go Bulldogs! 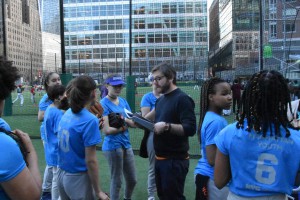 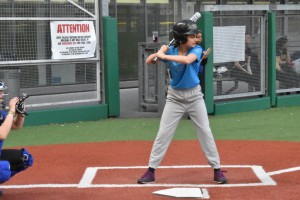 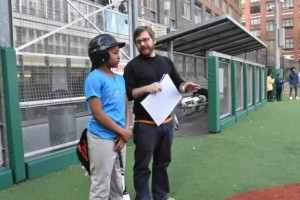 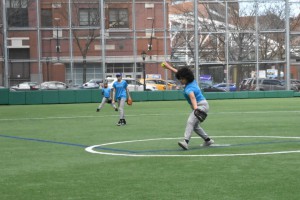 February 7th, 2019
Congrats to the girls varsity basketball team for winning their last game of the season beating Fashion 59-19.  In her last game of her high school career, #13 Captain Cece McAndrews led the team with 16 points matching a career high and 7 rebounds.  She was helped by teammates Dez Ford’s 15 points and Sam Alcid’s 10 points, 6 assists ,and 8 steals. Thanks for those who supported us throughout the season and we will come back stronger next year. Go Bulldogs! 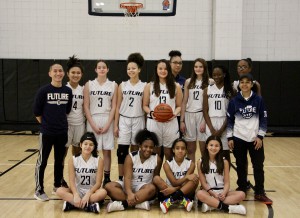 October 30th, 2018
Congratulations to the High School Boys Varsity Soccer team who captured their third Manhattan South PSAL division title in a row! The team defeated really tough opponents such as Baruch, NEST+M and Health Professions to bring home the banner! For winning the division, the team earned a spot in the citywide playoffs where they lost a hard fought match to Queens HS Complex.
Congratulations on a great season! Go Bulldogs! 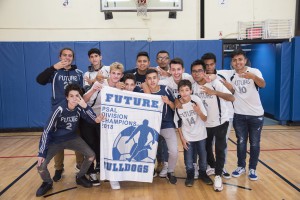 November 1st, 2018
Congratulations to the High School Girls Varsity Volleyball Team, who finished their regular season with a perfect record of 10-0!
The team captured their first PSAL Manhattan south division title since 2012.
The Lady Bulldogs are headed to the citywide PSAL playoffs, which begin November 7th. Go get em’! 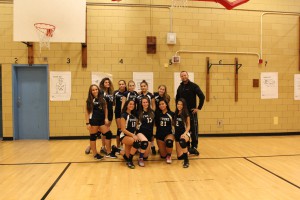 September 30, 2015
The Lady Bulldogs have started off the season 3-2 and have come on strong lately. Below are some photos from their 4-1 win over Bayard Rustin. 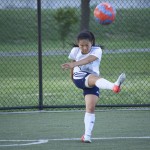 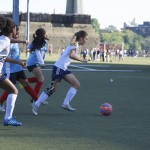 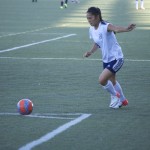 January 19, 2015
The SOF Bulldogs defeated Baruch College High School 35-30 for their second win in a row. The Gordon Brothers led the team with a combined 24 points. Ben Gordon and John Setts also helped key the victory with their strong rebounding and tough inside play. On the defensive end, Alex Gordon led the way with 7 steals and Michael Ramsey had 6 Blocks. “He’s a Beast.” Finally, when the game was close, Adnan stepped in and hit 2 clutch free throws to seal the game. A good effort from all and thank you to all the great fans for their support. GOOOOO BULLDOGGS!!!!! 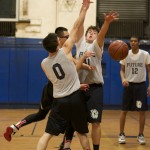 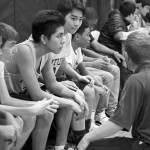 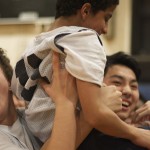